Since 2003, the Association of Albanian Girls and Women (AAGW) has assisted survivors of human trafficking in Albania. It is estimated that there are over 10,000 Albanian girls and women who are currently or who formerly have been trafficked illegally for the purpose of enforced prostitution, one third of whom are age nineteen or younger. More survivors are arriving all the time. Many of our members are teenagers; our youngest girls have been twelve.

Albanian girls fall victim to this type of sexual exploitation through a combination of deception and violence. Typically, a teenaged Albanian girl becomes the prey of a young man who feigns falling in love with her, proposes, and whisks her off to what she believes will be a fairytale life in a western country. In reality, the young man is a pimp, a paid employee of a well-organized and sophisticated illegal trafficking network. In other characteristic scenarios, the girls are duped into thinking they have been hired for a legitimate job as a domestic worker, waitress, or nanny in a western European country. Once in control of the trafficker, however, the girls are threatened, abused, raped, and forcibly smuggled out of Albania; their passports and official documents are seized. They are then sold and resold from one organized crime syndicate to another, and the treatment they receive is unspeakable. Some are deprived of food; many are beaten regularly. The traffickers also threaten the life of survivors’ family members and tell the girls that if they try to escape, their family members will be killed, which in fact has happened. In other documented cases, girls who refused to prostitute themselves were killed. Survivors receive little or no pay for their work and are severely mistreated if they do not comply.

Most of the Albanian women and girls are trafficked to Kosovo, Italy and Greece, but some are trafficked as far as Germany, the UK, and Belgium. Not only are the survivors physically and emotionally abused, but some contract AIDS and other sexually transmitted diseases. Younger girls are most sought after (and the most valuable to traffickers) because they are virgins and carry no risk of STDs. If the girls become pregnant, they are forced to have abortions. Some traffickers intentionally addict the girls to drugs to maintain control.

Some of the “lucky” ones manage to escape; others are fortunately arrested by police officers who then deport them back to Albania where there are several shelters to house them, two in the capital and the other in a smaller town. All of the survivors are in various stages of post-traumatic stress. The shelters have social workers who counsel them, and the survivors' stories are so distressing that the social workers need secondary counseling themselves to cope.

It is often difficult to prosecute traffickers.  Survivors are afraid to testify and rightfully so, since the traffickers can easily track them down as well as their family members. A witness protection program has been established, but the immigration laws and refugee quotas of many western European countries have made it difficult to find homes for these women outside the country where they will be safe. 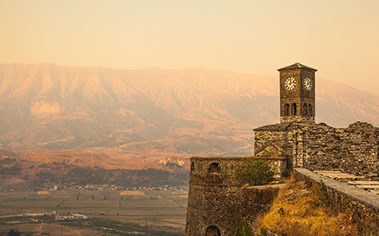 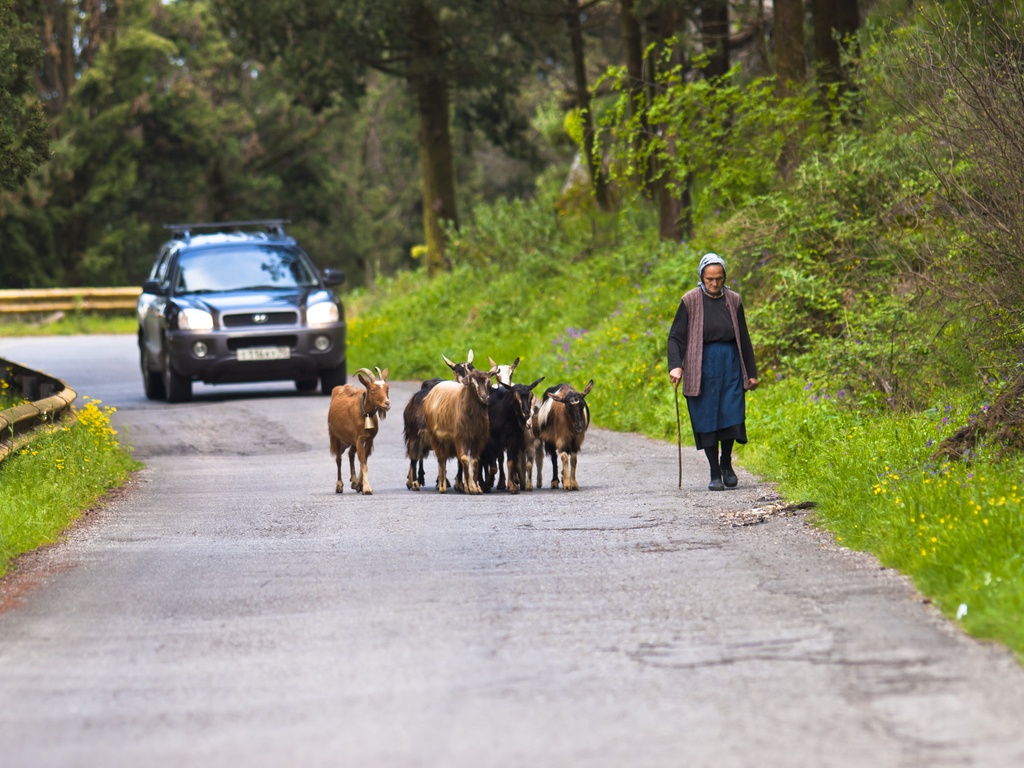 The average age of the survivors living in the main shelter for trafficked women in Tirana is nineteen; many of the girls have nowhere else to go.  Due to the shame associated with prostitution, many fathers will not accept their daughters back into the family. AAGW supports a number of projects to aid program participants as they transition out of the shelter, including vocational training and job placement programs as well as artistic handicraft production and income generation activities. These young women are facing trauma as well as stigma. They have been robbed of their human dignity. AAGW seeks to help them restore it.