The Story of E.R.

My name is E.R. and I am from Elbasan. When I was 15, my parents married me, against my will, to a man aged 35, whom I did not love. So started my miseries.

Not too long afterwards, I abandoned him and returned to my family. But my parents did not accept me back because I had dishonored them by leaving my husband. I had no support and nowhere to go. I got acquainted with a boy who was 20 who said he loved me and promised to marry me. He convinced me to go to Italy for "a better life."

I thought my sufferings now were at an end, but I did not know the real hell that was expecting me. I was compelled to work on the street. I did so for nearly three years. My exploiter savagely battered me frequently, mainly when I did not bring home the required sum or when he faced drug trafficking problems. During that time I gave birth to a son.

Once he beat me so hard that I cannot remember, and I fell on the floor. A friend of mine passing by to meet me found me on the floor, covered in blood. She saved my life by taking me to the hospital. I gave evidence in Italy and returned to Albania with my son. Again, they did not accept me. They took in my son only, and I could not take care of him.

Being destitute on the street again, I was forced to prostitute in Tirana, in the hotels and motels. I slept wherever I could -- on the street, in the park. I decided my condition would be better in Italy. When I returned there, I worked on the street again and was caught by the police and taken back to Albania a second time.

I find calmness and support in the shelter, and I now contemplate my future. I do not want anything else except to go home, to see and take care of my son, to be the mother he missed for so long. 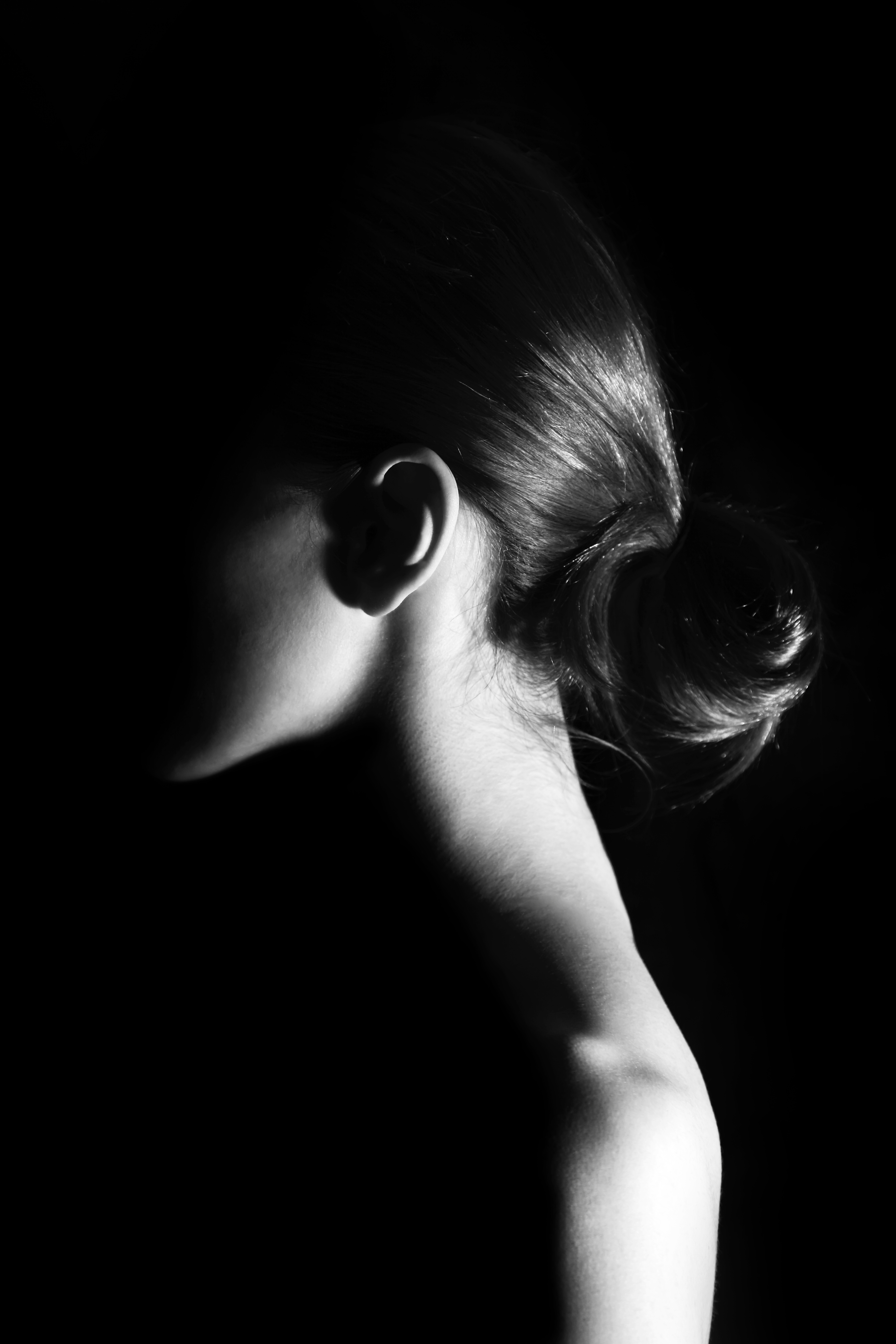 Donate Now
We use cookies on our website to give you the most relevant experience by remembering your preferences and repeat visits. By clicking “Accept”, you consent to the use of ALL the cookies.
Do not sell my personal information.
Cookie SettingsAccept
Manage consent

This website uses cookies to improve your experience while you navigate through the website. Out of these, the cookies that are categorized as necessary are stored on your browser as they are essential for the working of basic functionalities of the website. We also use third-party cookies that help us analyze and understand how you use this website. These cookies will be stored in your browser only with your consent. You also have the option to opt-out of these cookies. But opting out of some of these cookies may affect your browsing experience.
Necessary Always Enabled
Necessary cookies are absolutely essential for the website to function properly. These cookies ensure basic functionalities and security features of the website, anonymously.
Functional
Functional cookies help to perform certain functionalities like sharing the content of the website on social media platforms, collect feedbacks, and other third-party features.
Performance
Performance cookies are used to understand and analyze the key performance indexes of the website which helps in delivering a better user experience for the visitors.
Analytics
Analytical cookies are used to understand how visitors interact with the website. These cookies help provide information on metrics the number of visitors, bounce rate, traffic source, etc.
Advertisement
Advertisement cookies are used to provide visitors with relevant ads and marketing campaigns. These cookies track visitors across websites and collect information to provide customized ads.
Others
Other uncategorized cookies are those that are being analyzed and have not been classified into a category as yet.
SAVE & ACCEPT